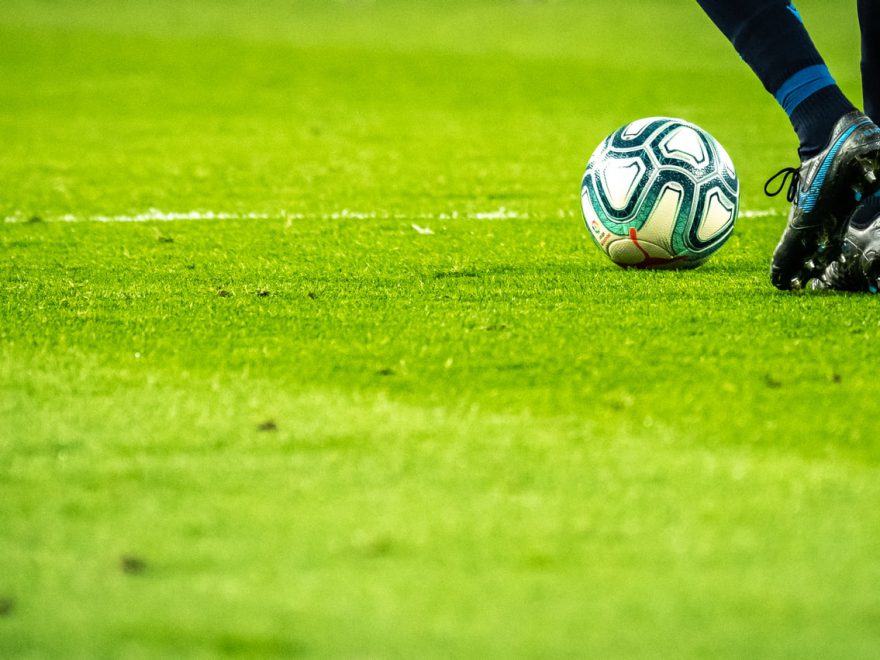 With Euro 2020 just around the corner, we thought it would be a good idea to revise our Euro Cup history. So let’s look back and see which are the greatest players that appeared on the final stage of the European Championships over the years.

Paolo Maldini is the legend of the sport and of Euro Cup history. He appeared in three tournaments and made the best squad every time. He made his debut at Euro 1988 at only 19-years old when he stopped Spain’s Michel of not getting a shot on goal during the whole game. The only mark on his career is not being able to lift the trophy with Italy.

Peter Schmeichel is one of the greatest goalkeepers of his generation. He appeared in four Euros during his career but none is more memorable than Euro 1992 where he led Denmark to a surprise victory. Him saving Van Basten’s penalty in the semis and three impressive saves in the finals against Germany is the stuff dreams are made from 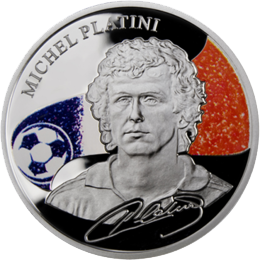 Michele Platini only played at Euro 1984, but it was enough to seal him a spot in history. Nobody influenced the tournament as he did.

He scored one goal in the opener against Denmark, had two hat-tricks against Belgium and Yugoslavia, scored the winner against Portugal in one of the greatest games in history, and bagged a free-kick against Spain to take home the trophy. Simply brilliant!

The legendary Pele once said that he regretted Dzajic wasn’t Brazilian because he is such an exceptional player. And he truly was! Dzajic will be remembered for his exceptional performance at the Euro 1968 where he lobbed Gordon Banks and eliminate England in the semi-finals. It is unfortunate that the Yugoslav team lost on the trophy in a replayed finals game though. 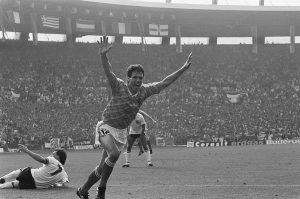 Marco Van Basten was not the starting forward at Euro 1988. But he changed the course of the tournament when he scored a hat-trick against England and subsequently helping the Dutch overcome West Germany to reach the finals.

What ensued was the legendary volley against the Soviet Union and a trophy for Holland.

Zinedine Zidane was a magician on the field. He didn’t only look good on his own, he made the whole team better at the same time. He will be remembered for helping France lifting the Euro 2000 trophy as he netted two very important goals against Portugal and Spain in the run to the finals. Oh, and he was also named the player of the tournament. 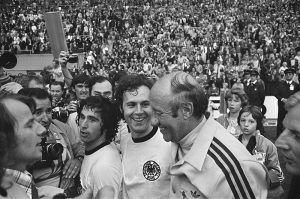 Der Kaiser is no doubt football’s greatest sweeper. He played with class and authority.

He moved with grace and reliability, making his team much confident. He did have a few upsets at the Euros, but his best display that led West Germany to the trophy at Euro 1972 is the one that each of us remembers.

It was the sole effort of Xavi that helped both Spain and Barcelona dominate the world’s football between 2008 and 2012. He was one of the most influential players in the world back then as he led Spain in winning back-to-back trophies at Euro 2008 and Euro 2012, where he was also named the player of the tournament.